THE COMPANY. OUR CORE VALUES. OUR PRESIDENT & CEO.

For the past two decades Othello Partners, Inc. (“OPI”) has been committed to developing environmentally conscious and financially viable multifamily and mixed-use projects with a focus on urban in-fill, transit oriented locations. The company, headquartered in the Rainier Valley neighborhood of Seattle, has more than 800+ units of residential and 30,000 square feet of retail space in various stages of development and completion within close proximity of Sound Transit Link Light Rail stations. These mixed-use communities will bring high-quality, affordably-priced housing and engaging retail to these newly transit rich neighborhoods with projects such as The Station at Othello Park and The Greenbelt Station Townhomes.

OPI is dedicated to improving the neighborhoods we love by developing, building and owning first class real estate assets that enhance the existing fabric of our communities, provide above market returns to our investors and connect our residents to rich transit options.

Steve Rauf, a 10-year South Seattle resident, is responsible for the vision to invest in the assemblage, entitlement, construction and delivery of more than six acres of transit oriented urban infill locations which brought 770 high quality housing units to South Seattle.  In 2008, after six years of successfully developing multiple townhouse projects in the Othello neighborhood, Othello Partners, Inc. (“OPI”) formed a joint venture partnership with investor USAA RealCo to build The Station at Othello Park.  In the spring of 2011, The Station at Othello Park opened its doors—a 420,000-square-foot, $70 million mixed-use project with 351 Class A apartment homes and 20,000 SF of retail space adjacent Sound Transit’s Othello Station.

OPI is currently building The Greenbelt Station townhomes – a urban transit oriented market rate community consisting of 67 townhouses a mere 300′ from Sound Transit’s Rainier Beach Station. The project will be completed in 2017. 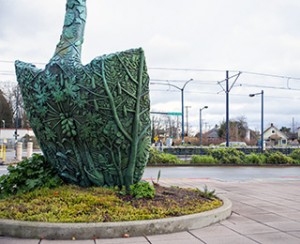 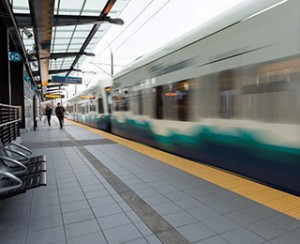 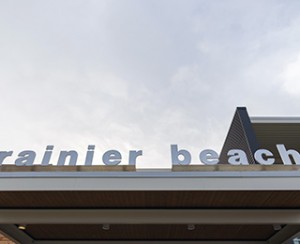 OPI has a proven track record of developing under utilized assets into beautiful real estate projects. This vision is one our our teams most valuable assets.

We have the expertise to effectively manage every step of the development, construction and stabilization process. This integration provides enhanced control over the schedule and budget which are the key elements to a projects success.

Since OPI has the capability of being a turnkey service provider from development through project delivery thus we can be very competitive while remaining cost effective.

OPI is proud of every project we build. At our core we place a strong emphasis on quality,collaboration and execution which drive every decision we make – from top to bottom.

Our past real estate projects have consistently out performed our pre-construction projections.In our humble opinion it is always best to under promise and over perform – our investors agree.

Our team has been developing high quality real estate projects for the past two decades. During this time to present day we continue to learn, evolve and get stronger.